Join us in the celebration!

Would you like to switch to the accessible version of this site?

Don't need the accessible version of this site?

This list is not exhaustive and will be periodically updated. While the majority of the list focuses on Black/African Americans it is not limited to them and as it is updated, there will be other resources relating to all racism.

Black/African Americans of all ages are more likely to be victims of serious violent crime than are non-Hispanic whites, making them more likely to meet the diagnostic criteria for post-traumatic stress disorder (PTSD).  Read our Response to Social Injustice. 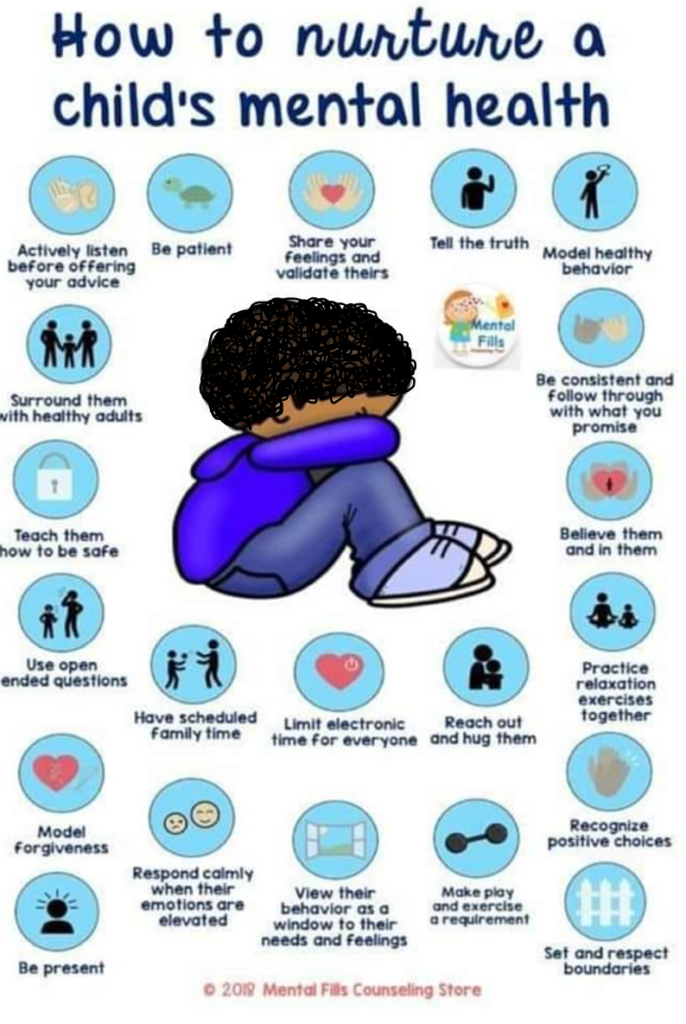 Empower yourself to learn more about the Black Lives Matters Movement and America’s history with racism. Reading is an excellent way to gain perspective. Having a greater understanding of these injustices will prevent you from saying or doing something that could cause further trauma.

Talking to kids about complex world issues can be tough, but these books can help young people learn in a gentle, thoughtful way.  Help explain race to kids with these children’s books.